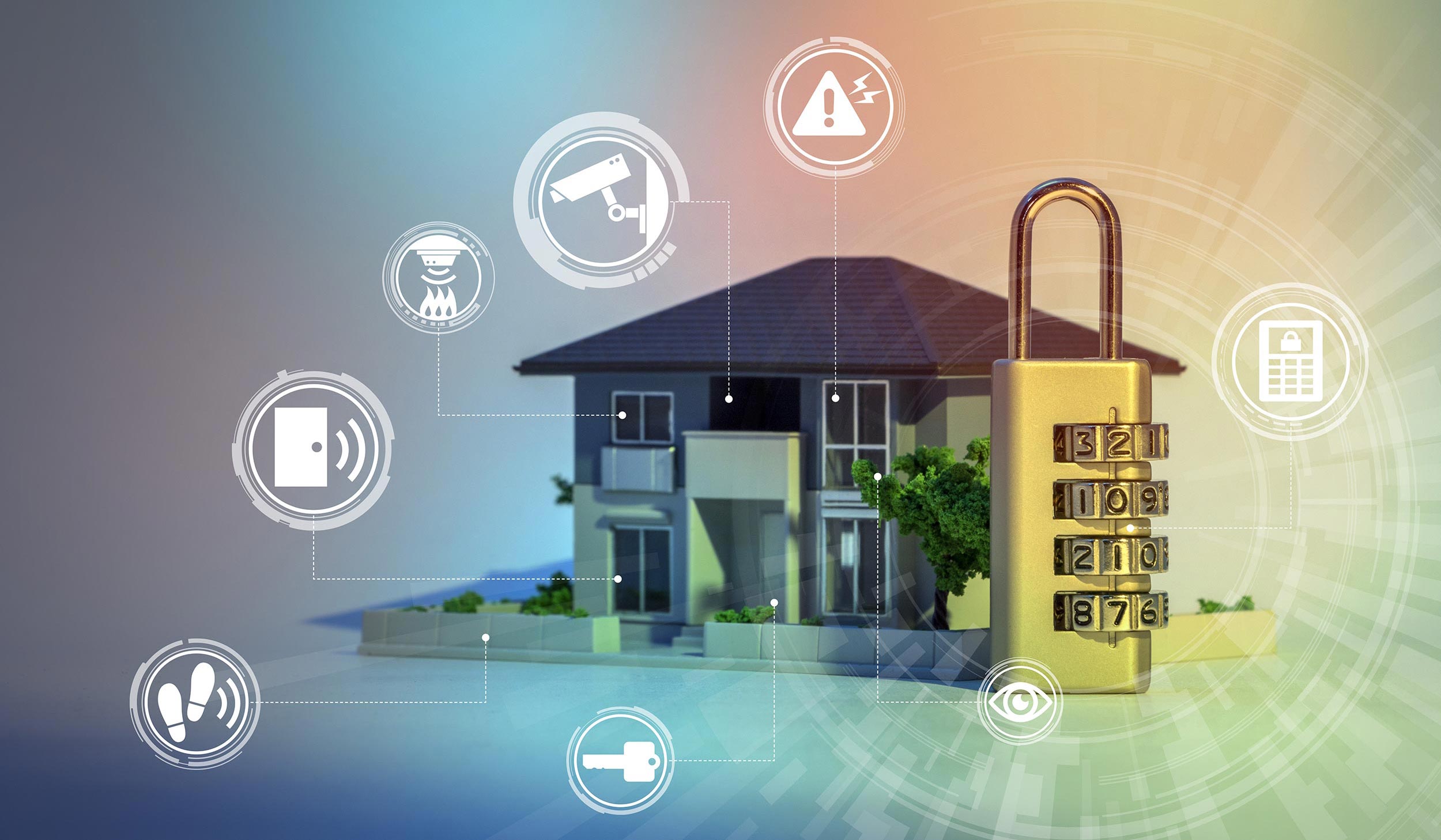 Learn why typical methods of hiding your spare key—and even some newer, creative ideas—fall short. Learn about some better ways to securely control access to your home.

We’ve all been there: locked out of our house, flabbergasted because our cleverly concealed hide-a-key hadn’t done as great a job of hiding our spare key as we’d hoped, and now it’s nowhere to be found.

In other cases, we need to hide a key for a neighbor who will be coming to check on the house while we’re away on vacation, or else a trusted friend who will be by to water our plants.

Let’s talk about some of the most common places people hide their spare keys, and then get into why they aren’t the best or safest way to provide access to the housesitter, babysitter, or dog-walker when you’re away (Or, when you have lost your house key, yet again).

Common Hide-a-key Methods (that all burglars know about)

When one thinks of a home invader, they often imagine a criminal—someone they don’t know—breaking into their home with nefarious intent.

But what if we told you that most burglaries are committed by people who live close to your home? That means that most home invasions are committed by burglars who often have cause to pass by your house, who can monitor your comings and goings and are aware of where you hide your spare key.

Let’s talk about some of the most common places people hide their spare keys, and then get into why they aren’t the best or safest way to provide access to the housesitter, babysitter, or dog-walker when you’re away (Or, when you have lost your house key again).

Over the years, as people began to realize that the old tried and true methods of hiding your spare key weren’t working any longer, good old American ingenuity kicked in and people came up with some pretty creative ideas on ways to hide their spare key.

Should You Even Be Hiding Your House Key?

If most home burglaries occur when someone walks through your front door, pilfers your belongings, and walks right back out your front door, is it even a good idea to be hiding your house key outside?

Considering the fact that homes in America are burglarized every 18 seconds, maybe it’s time to consider alternative measures to securing your home—keyless entry options.

Who Needs a Keyless Entry Option?

If you are living in a home with other adults, such as a shared rental property, as well as an AirBnB—basically anywhere multiple people will be coming and going from your home often—granting people keyless access to your property is a must.

In the world of keyless entry, a coded lock is one of the more accessible options. These keyless locking mechanisms operate using a keycode which may or may not be digitally connected to a cloud service.

These are keyless locking mechanisms which operate via a keypad, set to remain locked until someone enters the pre-set keycode. What sets these apart from other types of keyless options is that there is still a key-lock system as a back-up in case the batteries were to die. This, of course, means they can be picked, like any other keyed locking door.

One of the more accessible security options is a locking mechanism with both a keypad entry system and an app with cloud-based locking and unlocking capabilities.

Some are even more advanced, featuring not only a keypad but a biometric sensor. The idea here is to prevent entry except to those whose unique fingerprints or retina patterns have been included in the list of stored people who are allowed entry.

Of course, this isn’t a fool-proof method. For one thing, biometrics scanners, though extremely sophisticated technology, can be hacked.

Furthermore, should the battery die or the power be cut, most of these coded keypad or biometric sensor options don’t offer a keyed entry for emergencies, meaning you could be trapped outside/inside your home—which could, obviously, be a problem for a number of reasons.

Keep Burglars Entirely Off Your Property

With all this talk of keyed and keyless entry, let’s talk about a smarter way to stop break-ins: security gates

Did you know that nearly 23% of home burglaries happen when an intruder enters the home through a window on the first floor?

The best way to prevent home break-ins is to prevent burglars from ever entering your property in the first place.

As the name suggests, a swing gate operatoris a mechanism which swings a security gate open and closed.

One advantage to using a swing gate operator is that they can be used for gates up to 16 feet wide, weighing as much as 800 lbs.

To save power, they will also often have a power-saving setting which essentially puts the mechanism in “sleep” mode when not in use.

On top of these power-friendly aspects of a security swinging gate operator, the best ones operate as quietly as they are strong.

How to Choose Between a Swing Gate and Sliding Gate Opener?

Hiding a spare key is the least safe way to control access to your home when you’re not around—and burglars are just as aware of hide-a-key options as you are. Consider upgrading to a keyless lock or, for added security, consider installing an Eagle Gate swing gate operator or sliding gate opener.

Our gate operator chassises are made of sturdy, weather-resistant zinc-plated steel and are equipped with important safety features, like motor brakes and instant release arms, as well as instant reversing motors.

DESIGNED & ADMINISTRATION BY: + I Am for Humanity-BRANDING AGENCY

DESIGNED & ADMINISTRATION BY: + I Am for Humanity-BRANDING AGENCY